Since establishing its Taiwan Plant in 1967, Yokowo has been moving production bases to overseas locations so that it can build an optimal global production system. It currently operates the following mass production plants: one in Malaysia, one in China, one in the United States and one in Vietnam.
Overseas production now accounts for more than 80% of Yokowo's total production.

Every plant emphasizes local procurement of components and is committed to slashing product delivery lead time and establishing a stable supply operation. To ensure an uninterrupted supply of products of the highest quality, Yokowo plants demonstrate a consistent dedication to improving quality.

In terms of sales, Yokowo has opened overseas offices―in U.S., in 3 European countries, and in 8 Asian countries―to provide sales services closely matched to global market needs. In addition, Yokowo will continue to enhance technical service systems at these business offices to provide quick technical support for customers and to develop products geared to local market needs. 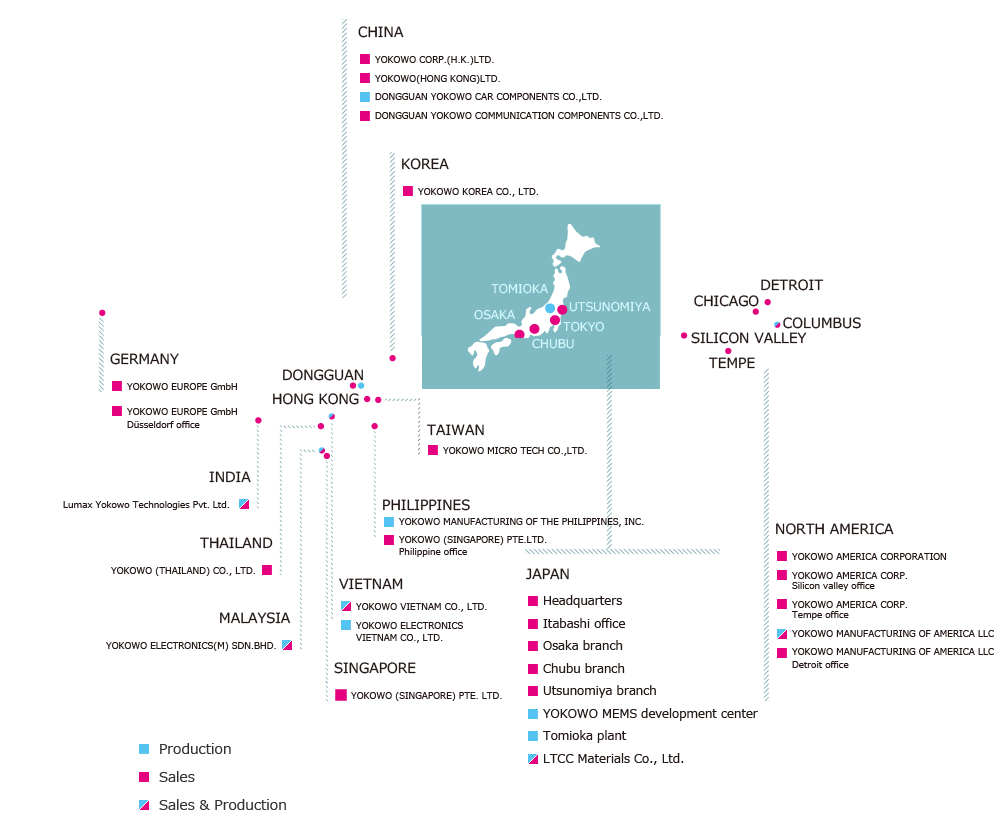 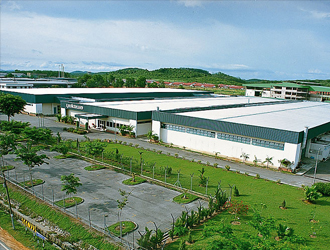 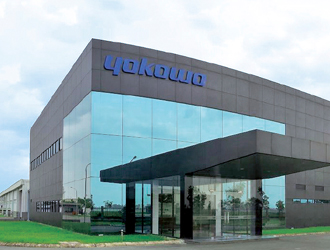 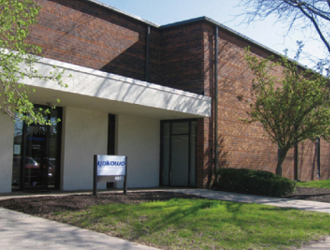 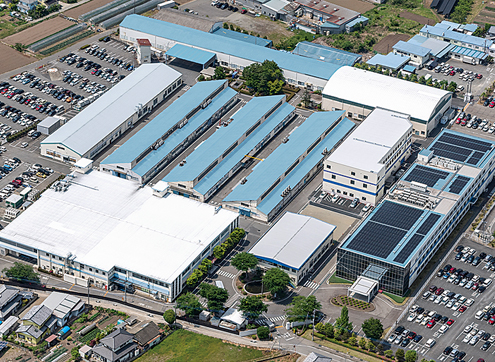 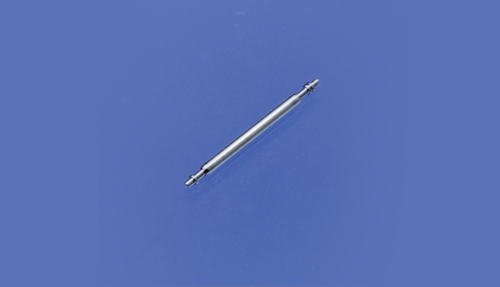 The spring bar, which was invented by founder Chutaro Yokoo, has a spring inside a thin pipe to enable pins at both ends to extend and retract. It was a groundbreaking product that facilitated the replacement of watch bands. It later began to be used for watches manufactured all over the world and captured the largest market share in the world. This basic structure has remained almost unchanged until today. It has also found application in contact probes for circuit testing connectors and Spring Pin Connector (SPC), a connector for electronic equipment. In addition, it is also used in coils for guide wires in the field of medical application devices, among other applications. 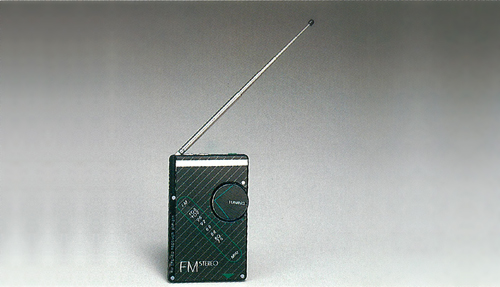 The rod antenna, which was invented as an antenna for portable radio, combines multiple pipes in different diameters, which make it telescopic. Based on its precision pipe processing technologies for spring bars, Yokowo put a flat spring made of phosphor bronze inside the pipe, thereby enabling smooth telescopic movements and a high level of sensitivity. Consequently, it earned high acclaimed from major consumer electronics manufacturers all over the world. Because of the integrated system of production from raw material to finished product and overseas expansion, which was started at a stage that was early by the standards of the time, the rod antenna captured a global market share of more than 70% and Yokowo became prominent as a leading antenna manufacturer. 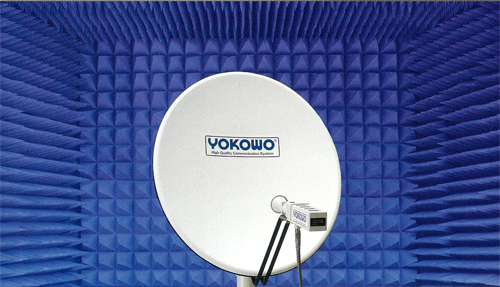 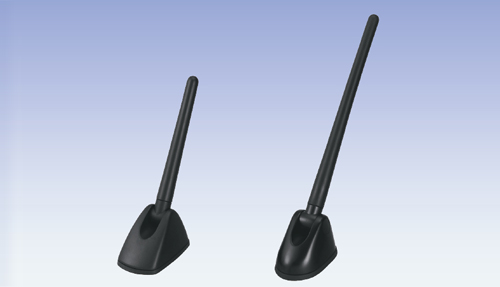 The majority of automotive radio antennas were approx. 1-meter-long, metallic pole-type antennas. Under the concept of "how short we can make automotive antennas," Yokowo developed the Micro Antenna in 1996. While it was only 180 mm long, the shortest in the world in those days, Yokowo succeeded in maintaining the same level of reception performance as before, which has made it a truly groundbreaking product. Micro Antenna is more resistant to breakage than metallic antennas. It is also aerodynamic because of its small size, which also helps automobiles look better. In addition, Yokowo has established a mechanism for avoiding interference between radio wave media. This has enabled it to make the antenna compatible with multiple media and led to its evolution into an integrated antenna compatible with telephone, GPS, and others.